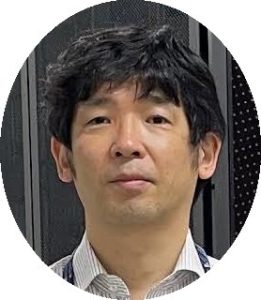 Smart Supercomputing by Integration of Simulation, Data, and Learning

Traditionally, supercomputers have been used for Computational Science and Engineering (CSE) simulations. For future supercomputing, we should consider integrating data analysis and machine learning to leverage knowledge in a smarter way than just traditional simulation.
This talk will introduce our activities toward “smart supercomputing,” including Wisteria/BDEC-01 in the Information Technology Center, the University of Tokyo, and the “mdx” data platform under the joint operation with nine national universities and two national research institutes in Japan. 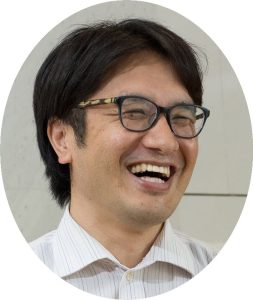 Particle methods such as the SPH and MPS methods can compute more efficiently problems involving large deformation, splitting, and coupling of the object of interest than mesh-based methods such as the finite element methods. For example, when applied to the design of disaster prevention and countermeasures, free-surface flow problems in complex geometries, such as tsunami runup and flooding in heavy rain disaster, can be easily solved, and even multi-scale and -physics phenomena involving the failure of solids, such as seepage collapse and scouring of breakwaters and seawalls. This talk will share the recent progress on the multi-physics particle simulation related to natural disaster issues.

Mitsuteru Asai received the M.E. and Dr. Eng. degrees from Tohoku University in 2000 and 2003. After working at the Ohio State University as a postdoctoral fellow, he became an Asistant Professor at Ritsumeikan University in 2005. Since 2007, he has been an Associate Professor in the Department of Civil Engineering, Kyushu University. His research area is computational mechanics, computational science, and VR/AR related to natural disaster issues.

VisAssets: A Visualization Framework for Unity

Shintaro Kawahara received Dr. Eng. from Ibaraki University in 2001. After working as a flexible researcher at the Ibaraki Prefectural Industrial Technology Center and as an assistant at the Information Processing Center of Ibaraki University, he joined the Japan Agency for Marine-Earth Science and Technology (JAMSTEC) in 2003. He belonged to the Earth Simulator Center and was engaged in research on visualization of large-scale simulation data and observation data. He is also involved in the dissemination of visualization software that he has developed.